4 Essential Lessons From ‘The Greatest Showman’

There’s currently 2 groups of people in the UK – those who have watched it and those who haven’t. Some people in the CBN Europe office, who will remain anonymous for now, have watched it more than once. Top hat sales have soared. Under the duvet, thousands of children are googling ‘how to join the circus’ on their iPads. I’m talking, of course, about ‘The Greatest Showman’.

Sniffed at by critics but adored by the public, ‘The Greatest Showman’ is a musical, inspired by the life of P. T. Barnum. Starring Hugh Jackman, Zac Efron,  Zendaya and others, it’s a frenzy of colour, song, dance, and wonder. You leave the cinema with the buzz of joy and happiness, humming the melody to songs you’ve only just heard. The next morning, you’ll start playing the soundtrack and as soon as it finishes, you’ll put it on again. ‘Moreish’ is an understatement.

There’s plenty of life lessons in the film too. Purpose, meaning, success, family, diversity and unity are the beams that both the songs and dialogue hang on. Here’s a couple of the key ideas that the film provoked for me:

‘Cause every night I lie in bed // The brightest colours fill my head //A million dreams are keeping me awake // I think of what the world could be // A vision of the one I see // A million dreams is all it’s gonna take.’

From his early days to the pinnacle of his journey, PT Barnum is a dreamer. His deep desire to make something more of his life, both for himself and for the woman he loves, drives him constantly. Part of the success of The Greatest Showman is that it speaks to the part of each of us that has a desire for meaning and destiny.

Succeeding at the things that truly matter should always be in our minds.

… but remember what matters most.

The writers of ‘Never Enough’ definitely owe some royalty money to King Solomon for this one. Ecclesiastes 2:9-11 says: ‘So I became great and surpassed all who were before me in Jerusalem. Also my wisdom remained with me. And whatever my eyes desired I did not keep from them. I kept my heart from no pleasure, for my heart found pleasure in all my toil, and this was my reward for all my toil. Then I considered all that my hands had done and the toil I had expended in doing it, and behold, all was vanity and a striving after wind, and there was nothing to be gained under the sun.’

In his pursuit of his dreams, Barnum forgets what matters most and his original motivation for those dreams. The film poses the important question: what actually is success? What does it profit a man to gain the whole world, yet lose his soul? Succeeding at the things that truly matter should always be in our minds.

It’s okay to be different.

PT Barnum’s troupe is made up of ‘freaks’ and misfits; those that society has rejected. The anthemic ‘This Is Me’ is their declaration of defiance, the refusal to accept dismissal and instead to celebrate who they are. This song strikes a chord with anyone who has ever felt like they are not enough, like they don’t fit or that there is something wrong with them – so pretty much everyone, right?

Never underestimate the power of a film.

Okay, so this one wasn’t a part of the film but more a reflection on the experience as a whole. I love going to the cinema but often I can find my mind wandering from the film to other things. The whole 105 minutes, I was caught up by what was happening. I didn’t think about politics, Brexit, money, what I had to cook for dinner, the past, the present or the future. None of it. I simply watched and enjoyed, drinking deeply from the immersive experience. Was it the best script in the world? Probably not. Was it the most original plot? Nope. But did it leave me with a palpable sense of joy? Absolutely. For whatever reason, it just made me really happy. We should never underestimate the power of art, song, film or words to touch us like that – it’s truly a gift from God. 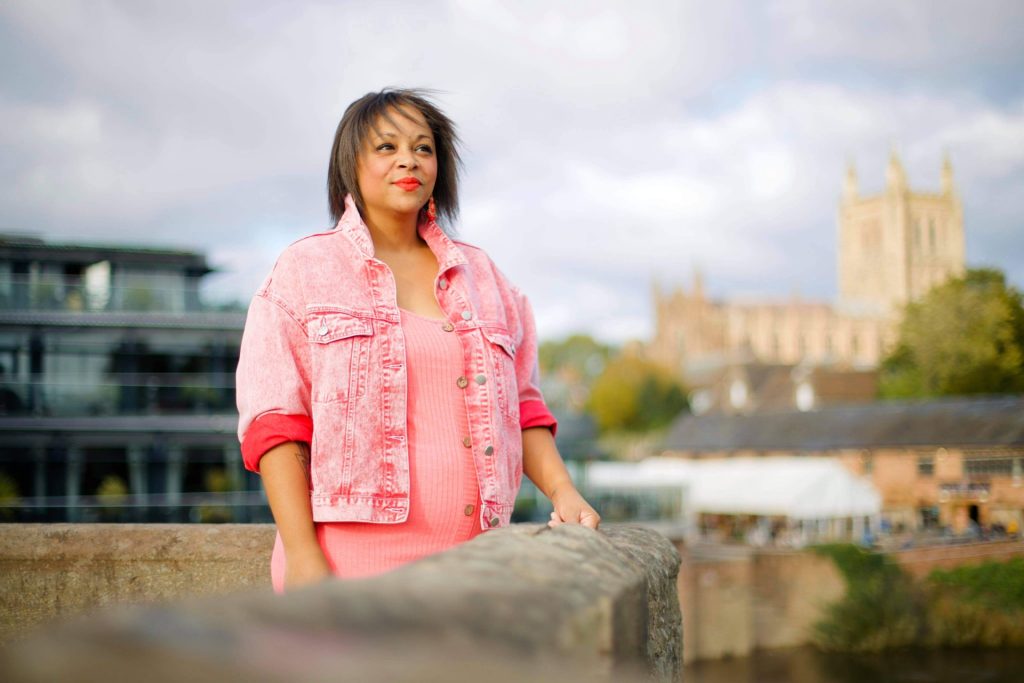 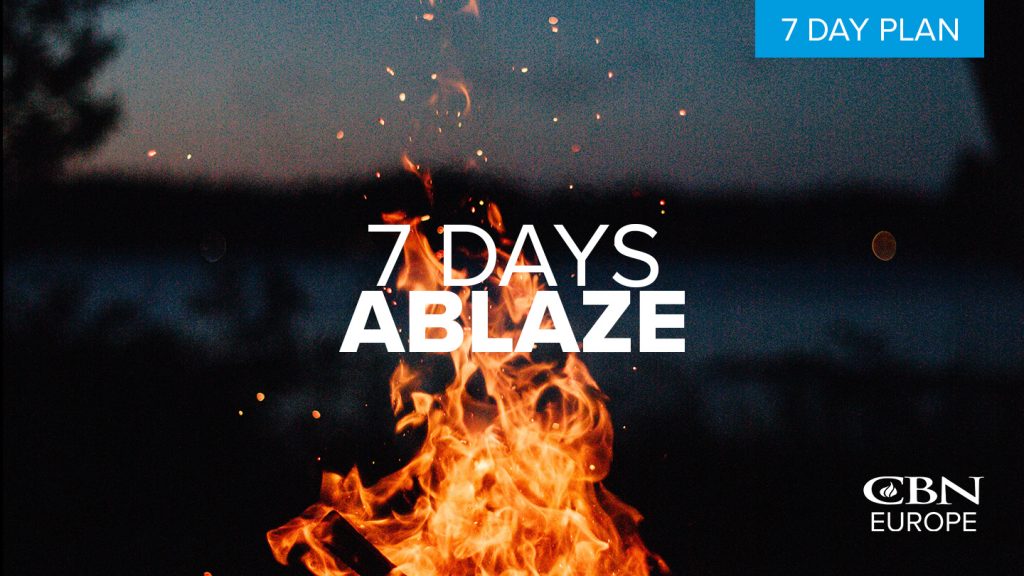