Even if they sin against you seven times in a day and seven times come back to you saying “I repent,” you must forgive them.’ The apostles said to the Lord, ‘Increase our faith!’ He replied, ‘If you have faith as small as a mustard seed, you can say to this mulberry tree, “Be uprooted and planted in the sea,” and it will obey you. ‘Suppose one of you has a servant ploughing or looking after the sheep. Will he say to the servant when he comes in from the field, “Come along now and sit down to eat”? Luke 17:4-7

We’ve heard it said many times before that the kingdom of God is upside down and in this instance, there is no exception. Here, we see the disciples asking for a quick fix solution. “Increase our faith”. How many times have we prayed a prayer for God to fix everything that’s not going according to plan.

“Jesus’ response is not always what we want to hear

but always what we need to hear.”

Jesus’ answer, as always, is profound and probably not what the disciples expect. Jesus shares the parable of a servant in a field and alludes to the idea that the servant’s work is only complete when he accomplishes everything his master requires of him.

How easy is it to give God a small measure of our devotion. We live in a generation where, more often than not things are handed to us on a plate and so when God asks us to be patient or to fight for His promises we don’t always like it.

Jesus is asking His disciples to be both inwardly and outwardly obedient and to devote themselves to Him and in return they will see their faith grow. Great accomplishments are not achieved momentarily but with a labour of bravery and humility.

We take immense pride in something we have worked for. We want to protect it because we know better than anyone else, the time and effort that has gone into making it a reality. Just think for a moment.

Imagine a young 18 year old who works every hour he/she can to pay for their first car. It may not be the best car in the world but it means so much to them because they’ve gone over and above to get the money to buy it. Now imagine someone who gets given a brand new car with absolutely nothing to pay. The brand new car may appear more valuable on the outside but what lesson of value has been learnt? Who’s car really holds more value and who has learnt the greatest lesson of humility in this instance.

God doesn’t purposely hold things from us but He wants us to value our relationship with Him and not treat it like a game where we pick and choose what elements of Christianity fit with our lives. God wants us to value what we have by knowing Him. If God really wanted to, He could have given the disciples the faith they asked for but what would they have learnt along the way?

Faith is not something that can be mustered out of thin air. It’s not something we can take off the shelf, dust off, use once a year and put back on the shelf again. It’s a gift from God that must be nurtured, desired and valued. 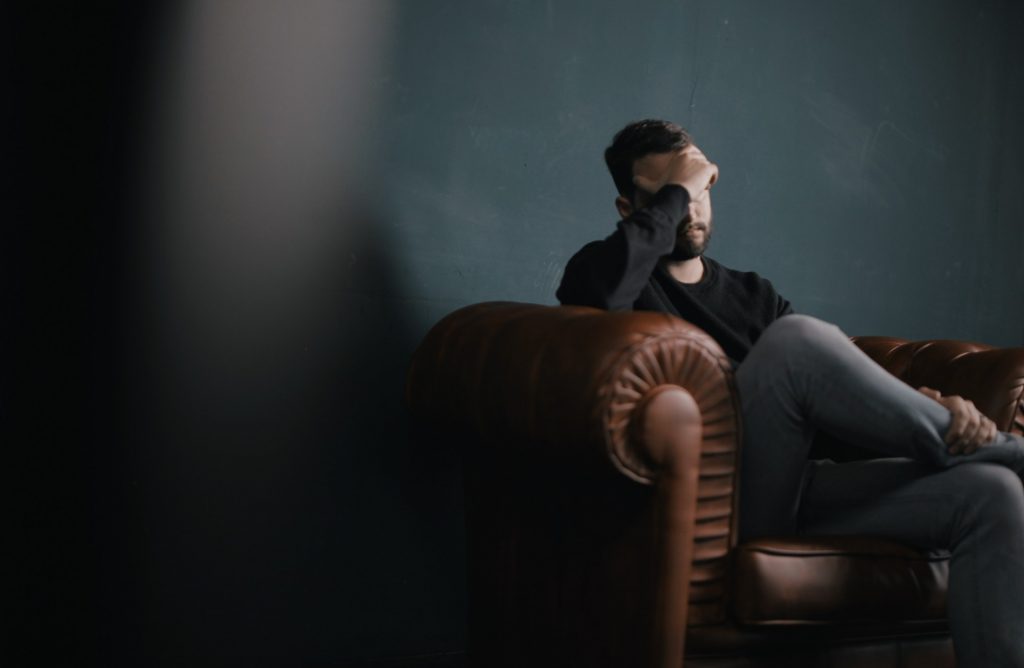 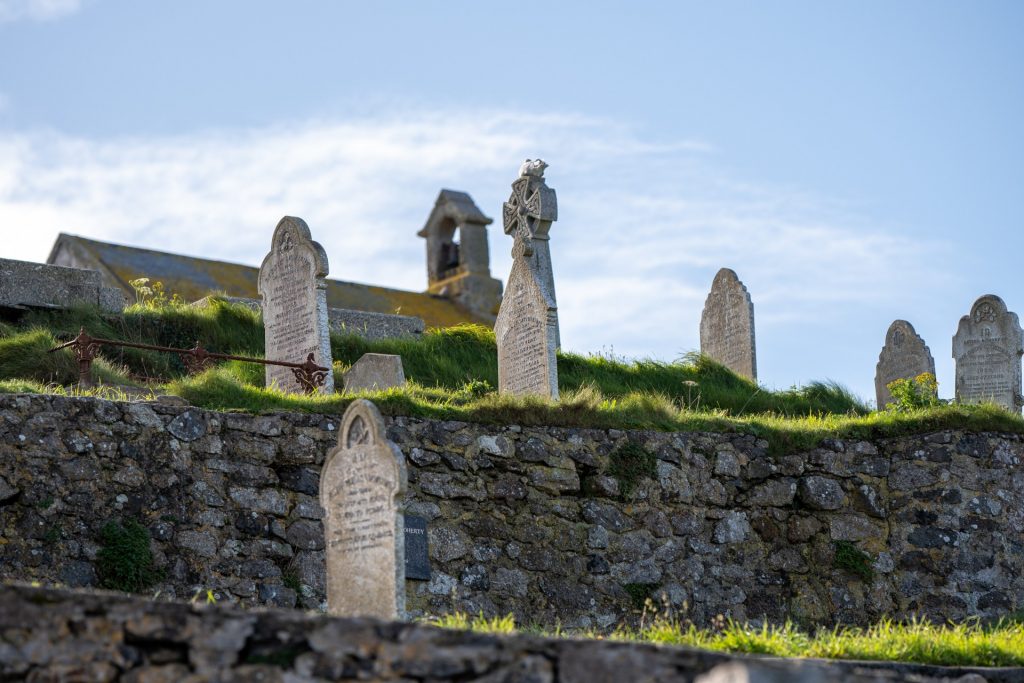