Kill the Cancer of Contempt

Contempt: kənˈtɛm(p)t/ noun – disregard for something that should be considered.

“And when she saw King David leaping and dancing before the LORD, she despised him in her heart.” 2 Samuel 6:16

There’s many things that can cause damage in your relationships. Unforgiveness, bitterness, criticism, unfaithfulness; the list is long. But there is one thing that, when it finds its way into your mentality and attitude, can be incredibly toxic. I’m talking about contempt.

Contempt isn’t something that gets talked about everyday. It’s a strong word, a shocking word. It’s not something we’d readily admit to feeling about someone. It’s very degrading; an attack on the very worth of a person. It brews in the slow cooker of our hearts: boiling away as we notice and store things about others that we dislike and despise.

We show contempt through disrespect, mocking people, sarcasm and through our body language and facial expressions. Rolling eyes when she says something. Pulling a face behind his back. If you’ve ever been in a room when someone shows contempt for another, you know exactly how horrible it is to watch.

“To view someone with contempt is sin and is the very opposite of how Jesus treated people.”

Showing contempt causes people to shrink before our eyes, to pull back, because we have told them that they are silly, that they are wrong, that they don’t matter. It’s the polar opposite of encouragement, causing destruction and pain between countless couples, families and friends. Relationship psychologists often cite it as the most significant factor in divorces. So how do we fight it?

Repentance. What we ultimately need is a heart change. To view someone with contempt is sin and is the very opposite of how Jesus treated people. If you are holding someone in contempt, you need to take that to God.

Encouragement. Encouragement is kryptonite to contempt. When we cheer someone on, rather than tearing them down, we are bringing life with our words.

Remember. Not everything you do is admirable, praiseworthy or funny. We all have our flaws and yet contempt comes as we fixate on other people’s faults or quirks, rather than our own. 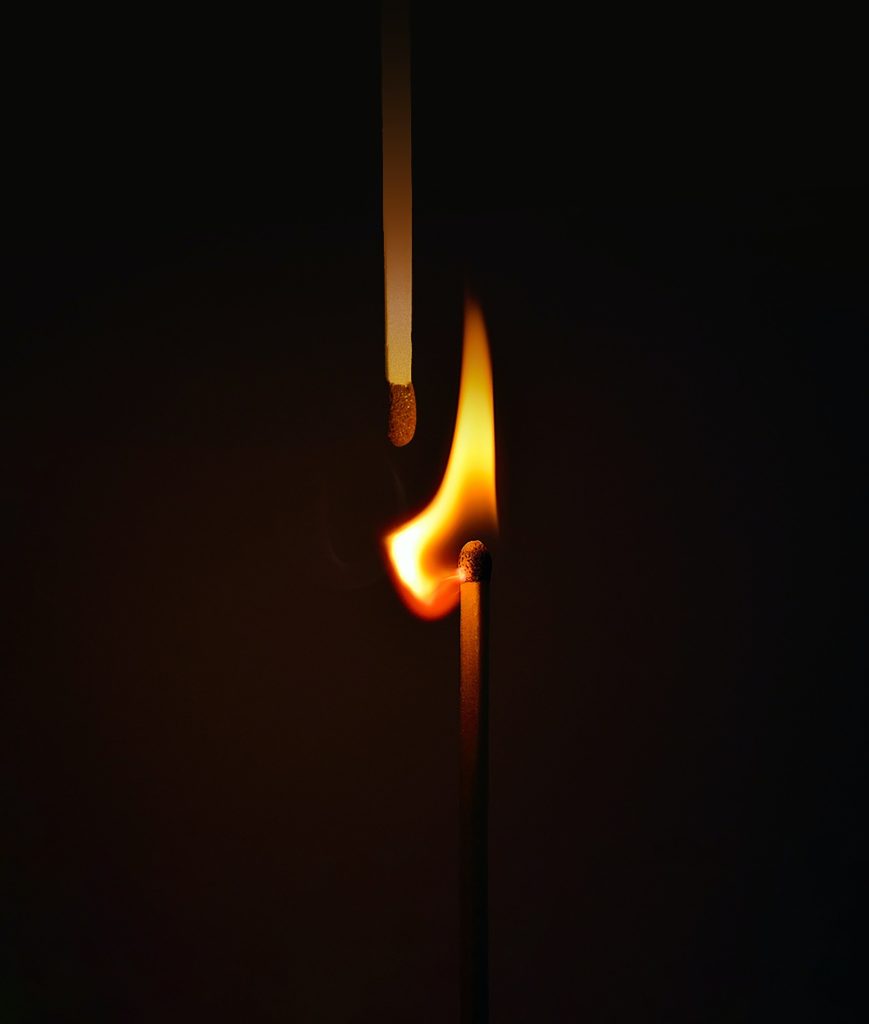