The Key to Resolving Conflict

A few weeks ago, I did a very brave thing. I asked the internet (or more specifically, my Facebook friends) if they had any tips for how to have good conflict. Whether between husband and wife, colleagues, siblings -any relationship really- I just wanted to know what people thought. I got more replies than I thought and, amongst the silly ones (people seemed to think that shooting each other with toy nerf guns would work), the same answer came up again and again.

What’s surprising is that what people said about how they resolve conflict was not about what they SAID or DID but about how they LISTENED. Time and again, people said that listening to the other person was the most important thing – that being slow to speak and spending more time trying to understand was the best way to solve something.

“Seek First to Understand, Then to Be Understood.”

Listening isn’t passive but it’s certainly not as active as speaking. It’s funny that in order to end conflict, we have to sometimes do less rather than more. Our instinct, or rather, my instinct can often to be try and talk my way out of a conflict or argument, either by apology or insistence. It’s true, however that people respond much better when you listen to them rather than talk at them.

Stephen Covey, in his bestselling book, “7 Habits of Highly Effective People” names Habit 5 as “Seek First to Understand, Then to Be Understood.” It can be a difficult thing to practice but essential to healthy relationships, especially when resolving conflict. So maybe next time that an argument arises, don’t dive in with clever answers or snappy comebacks. Listen and try to engage with what the other person is saying, rather than just waiting for your turn to speak. Who knows, you might even change your mind? 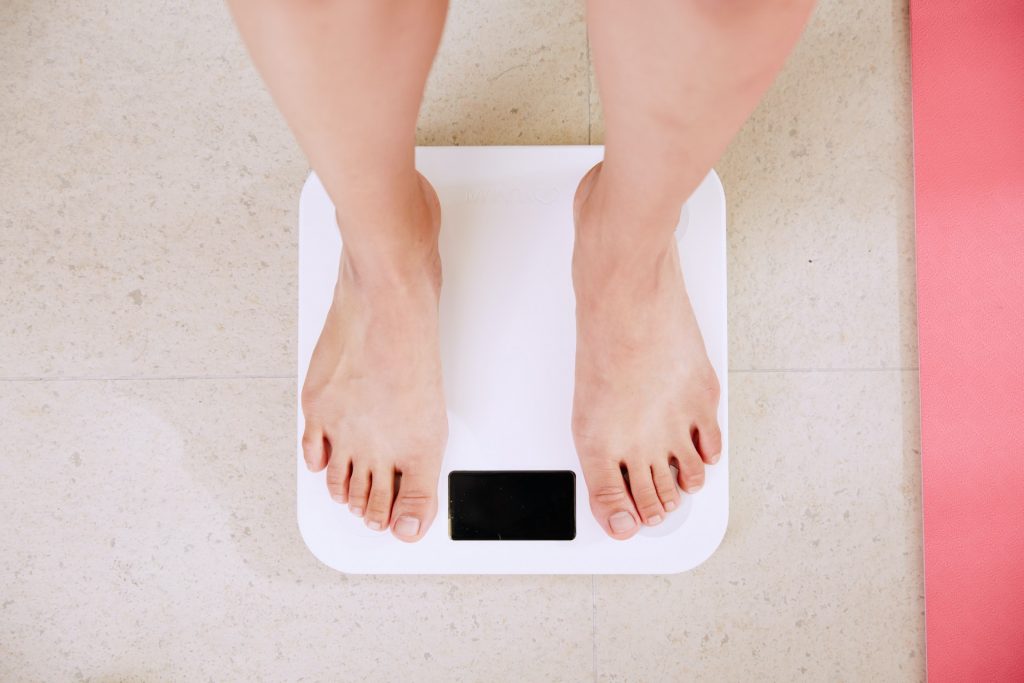