This month, Superbook received an amazing response from kids in the Philippines.

Nearly 10,000 children from day care centres in the city of Manila viewed a special episode of “The First Christmas.”

The screening was part of a program sponsored by the local government of Quezon City. The children said they enjoyed the show.

Parents were thankful for the lessons learned. “I hope there will be more Superbook episodes that will help us teach our children about the Word of God. Through Superbook, they can learn about the will of God, what’s good and not good for them,” said Ginalyn Roy.

Maria Teresa Mariano, head of Quezon City Social Services and Development, praised Superbook for helping to bring moral clarity to the kids. “The primary goal of the city’s Day Care Program is to teach children good values and right conduct. I believe Superbook emphasises the same values,” she said.

After viewing the Superbook episode, the children played trivia games, sang the salvation song, and took the honour pledge. Some even danced with Gizmo. Others gathered together and shouted, “We love Superbook!” 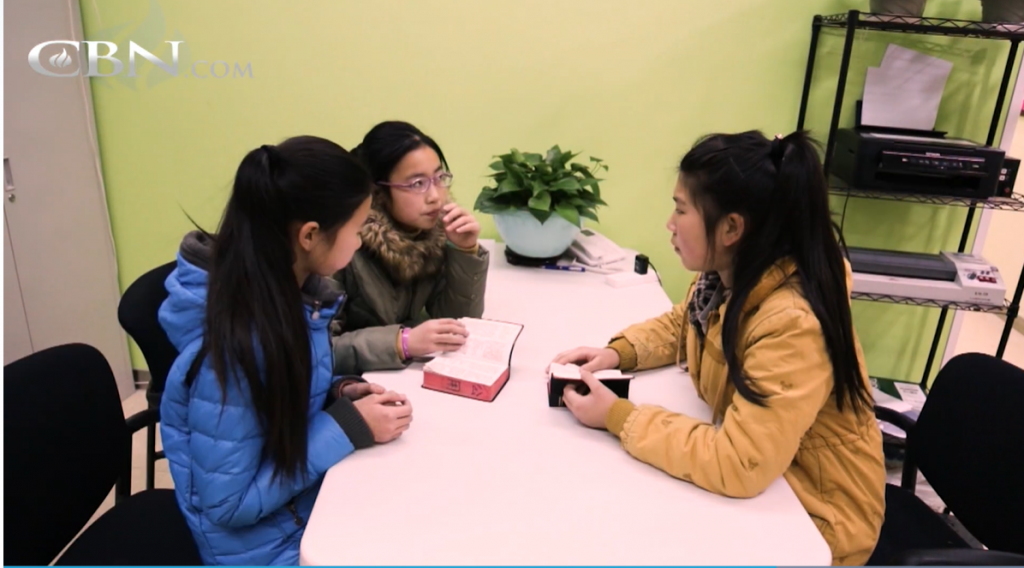 Bullied For Her Faith 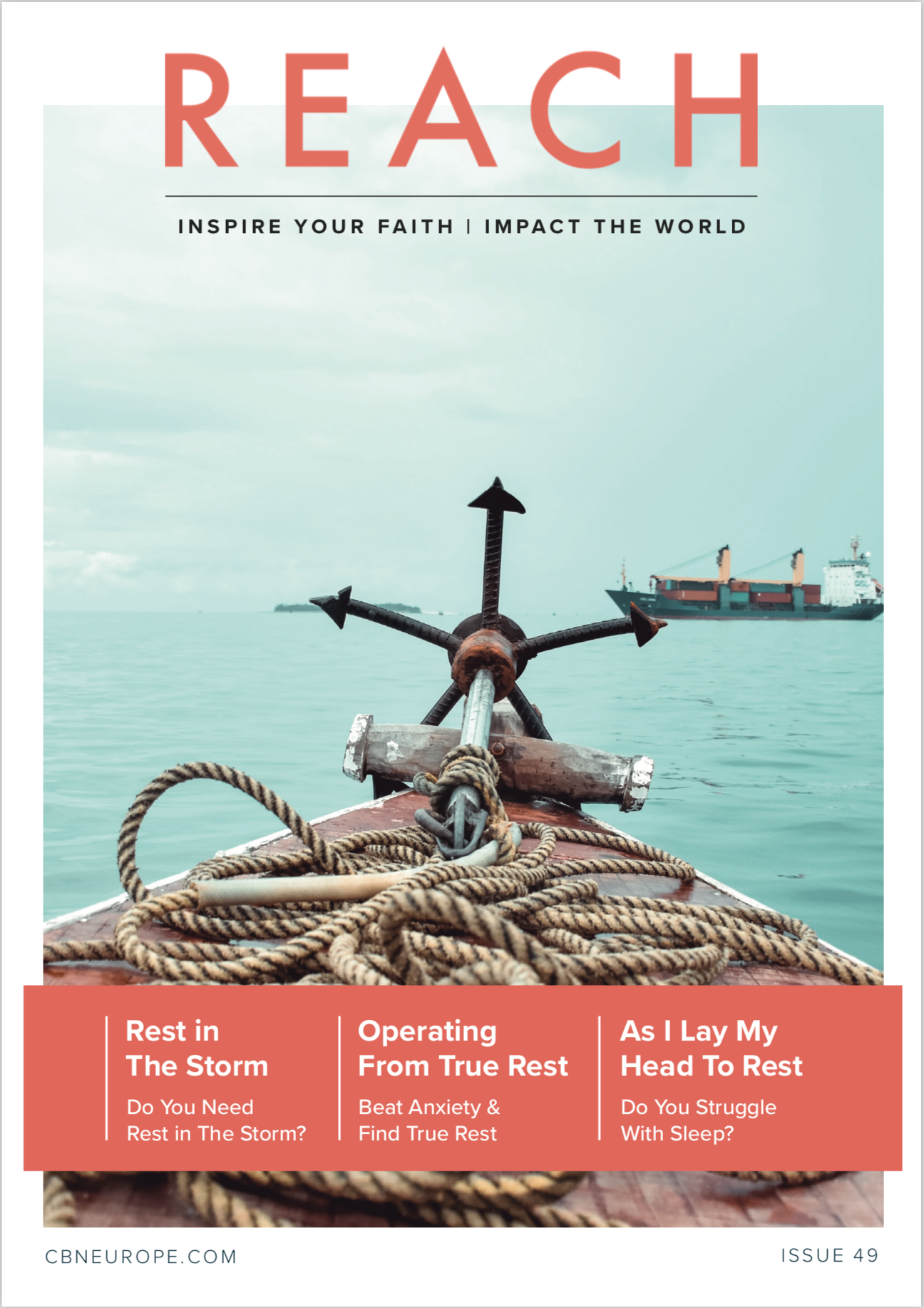