How can you help the victims of Hurricane Irma?

Hurricane Irma made landfall on Wednesday, 6th of September, and essentially blew Barbuda off of the map–killing at least 26 people within the first 48 hours. Irma is the longest Category 5 hurricane on record with wind speeds that could have qualified it as a Category 6 rating, which has never been recorded. With several Central American islands in its wake, Irma hit Cuba, the Bahamas, and Florida, US, with devastating force this weekend. Although Irma has now fallen from Category 5 to Category 1, the Caribbean islands are bracing for yet another powerful storm: Hurricane Jose. Jose currently holds steady over the Atlantic as a Category 2.

Simultaneous to Hurricane Irma’s destruction, on Thursday, the 7th of September, an earthquake with an 8.2 magnitude struck the West coast of Mexico and killed 90 people–and the death toll is continuing to climb. This earthquake is the most powerful Mexico has ever seen, and tsunamis up to 10 feet in height reached the Western Mexican shores. As this country began to recover from this disaster, yet another hurricane threatened its Eastern shores: Hurricane Katia. This hurricane was a Category 1 and is still the cause of heavy rainfall throughout the north of Mexico.

“Our committed volunteers are bringing widespread relief to the people these hurricanes have affected.”

The landfall of Hurricane Irma and Mexico’s devastating earthquake come just days after Hurricane Harvey flooded Houston, Texas, and other surrounding areas. Operation Blessing Disaster Relief, a ministry of CBN, launched a campaign to bring aid to Hurricane Harvey victims when the hurricane was still a tropical storm. Because of CBN’s generous partners, Operation Blessing Disaster Relief volunteers were able to bring financial support to churches opening doors to residents rescued from flooding, lorries loaded with food, drinks, nappies, and hygiene kits, as well as tools and equipment to local churches helping support their communities.

The need is immediate and by partnering with CBN Europe, you can help provide life-saving aid relief to those worst affected.

You can give directly to the work that is happening there through calling our prayer centre on 0300 561 0700, by clicking on the donate button below, or by visiting www.cbneurope.com/donate and selecting ‘CBN Disaster Relief – Hurricane Relief.’ 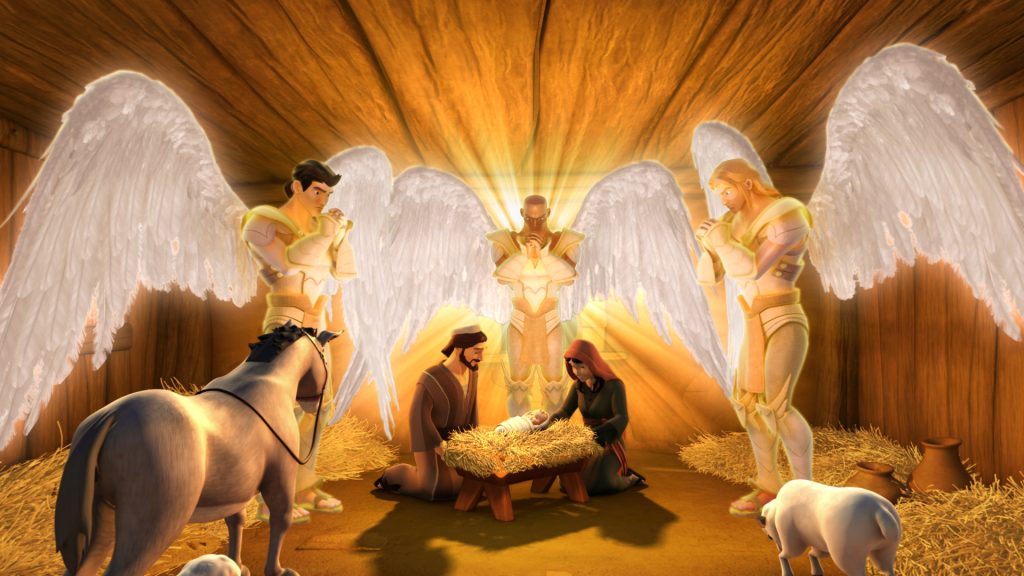 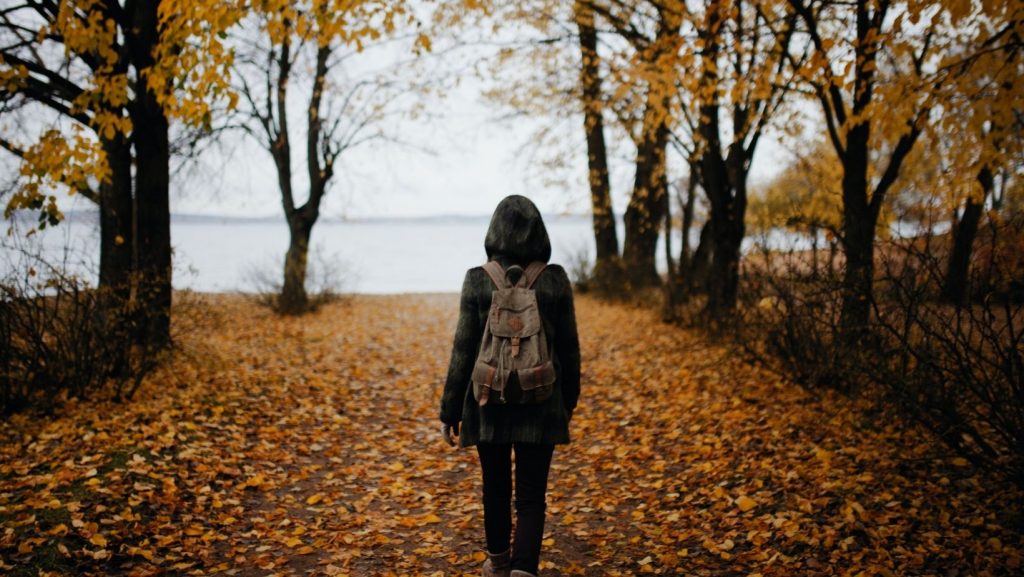 Walking in the Sweet Spot