Here’s a fun fact for you about millennials: despite being the generation of the mobile phone, we actually hate using one. Okay, correction, we hate talking on the phone. Don’t believe me? Find your nearest teenager or young adult and ask them to make a phonecall, particularly to a stranger. See what happens. Then write me a message telling me how right I am.

It’s a weird phenomenon but the hyper connected generation likes to be hyper connected in every way except vocally. We don’t mind video calling like Skype or FaceTime but audio calls are our worst nightmare. We don’t call for pizza; we order it via the app. We don’t book appointments, we schedule them online. We don’t have to make phone calls at work; we have instant messaging and email for that. All of this has left us unable to make a phone call.

After education, my first job was working in a doctor’s surgery. One of the major parts of the job was talking on the phone to strangers; answering calls from strangers and calling them from the surgery. Not much room for not wanting to be on the phone. But after a while, phone calls began to get easier. Day by day, call by call, they became easier. In fact, I started to make them for other people who didn’t like talking on the phone either. I put away childish fears and became a man.

“To be a Christian is to pray.”

The same principle can be applied to prayer (Yep, this is going to be one of those prayer is like a telephone posts. Sorrynotsorry!). The only way to develop on prayer is, well, to pray. Reading books, listening to sermons, asking advice will only take you so far when it comes to prayer. It cannot be outsourced; we must simply take a deep breath and do it.

Exploring the numerous reasons why we don’t pray are for another article but a major one is simply this: we (wrongly) assume we can live the our Christian life without it. Like a millennial glued to an iPhone yet never actually using the phone part, we do everything but pray. Unfortunately, when this happens, it’s not a Christian life we’re living, but something else. To be a Christian is to pray. It cannot be supplemented or avoided. We have to make the call. 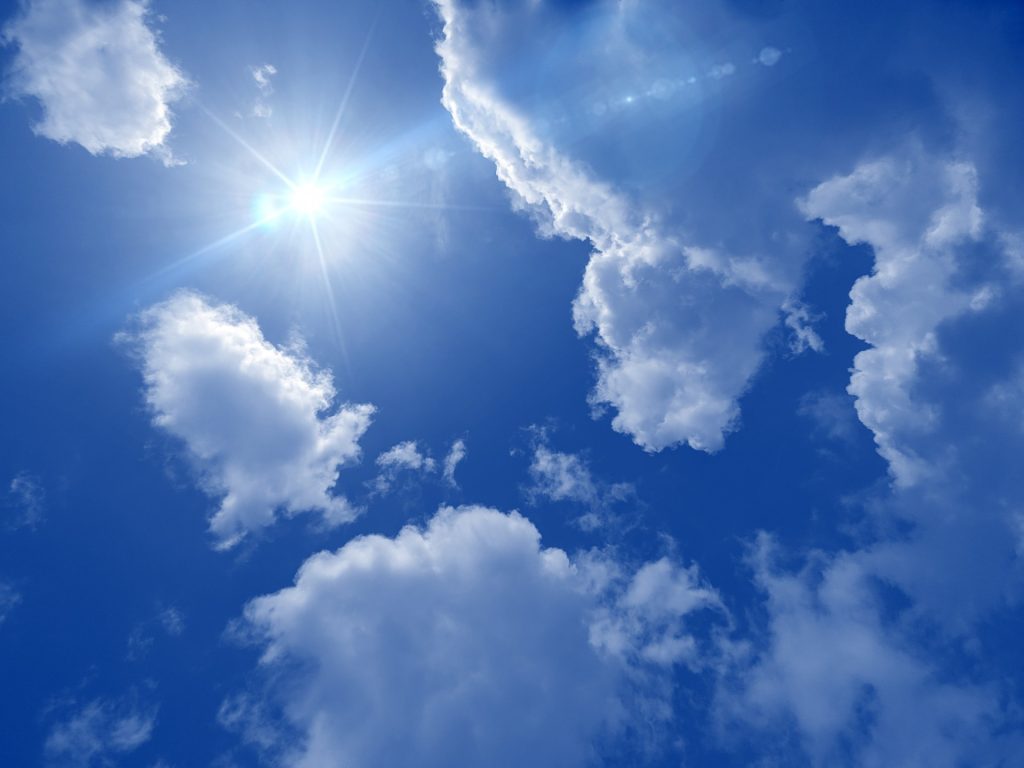 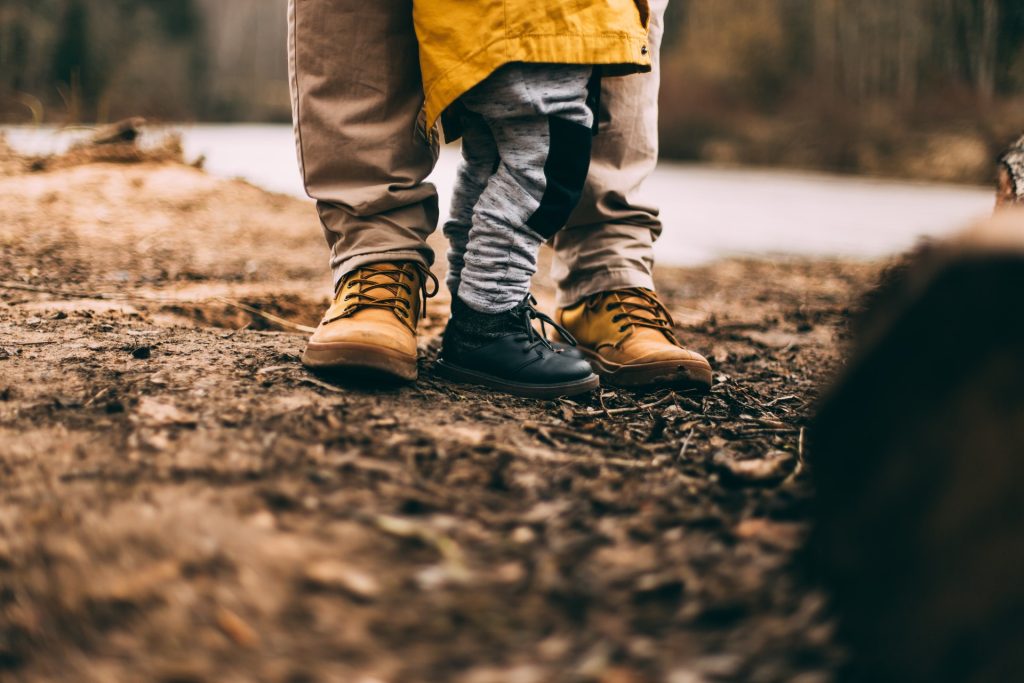